We help make the world a better place.

Find out how you can help

Five decades ago, Scott Fishman’s father, Jerry, got together a group of about 10 garment center professionals for the purpose of helping peers during rough times, be it a mortgage bill that needed to be paid or extra cash for someone between jobs. In a nod to the profession, they called their charity the Needlers Foundation

The group of roughly 1,700 members – which now includes doctors, lawyers and other professionals – charges $100 a year in membership and hosts several fundraisers. A recent golf tournament raised more than $250,000 and this year the group will host a 50th anniversary gala to be held on October 17.

The gala will honor Thomas Kingsbury, president and chief executive of Burlington Coat Factory, and is expected to raise $2 million. “We’ll have over 1,200 people at $1,000 or $1,500 a head, you make a lot of dough,” says Mr. Fishman.

In a good year, the foundation will give over $2 million in grants, he says. Over the years, some $25 million has been donated to children’s causes.

Beneficiaries include Roosevelt Hospital, where the foundation sponsors the Hyman-Newman Institute for Neurology and Neurosurgery, better known as the INN, a center for endovascular surgery. There, the Needlers created a pediatric intensive care unit.

Most of the patients who benefit from the money that the Needlers donate to the INN don’t have the means to cover costly pediatric neurosurgery operations. Many come from other countries.

“We absolutely pay for the whole thing for them,” explains Mr. Fishman. “We bring them in from Afghanistan and Nairobi. We bring them in from anywhere to try and help them. And when you see that at the INN, your heart goes out. You don’t believe what good work you’ve done.”

Mr. Fishman says that it’s “pretty cool” to follow in his father’s footsteps by leading the Needlers. The elder Mr. Fishman, 79, still comes to work at Avin International every day and is still involved with the foundation. (A brother, Andrew Fishman, also serves on the Needlers board of directors.) Mr. Fishman says his father, who is a generally charitable guy, began the foundation with the inspiration that it was just “the right thing to do.”

BACK TO TOP  |  VIEW ALL OUR PRESS

FROM OUR RECENT EVENTS

> Proclamation from The Mayor's Office

Please contact us directly for sponsorship opportunities or more information.  We look forward to hearing from you and answering your questions

Save on Your Favorite Brands and Help the Needlers Children!

Now you can help The Needlers Foundation by shopping for your favorite brands on our Shop.com store! For every purchase you make at www.HelpNeedlersChildren.com, a portion of the proceeds will be donated to The Needlers Foundation. Thanks to our partnership with Shop.com, you can shop brands like Apple, Calvin Klein, Sony, Staples, Nike, Ralph Lauren, and many others, often at a discount, and know you are also helping the Needlers children with just the click of a mouse! Get Started Today! For information or assistance using our shopping portal, email us! 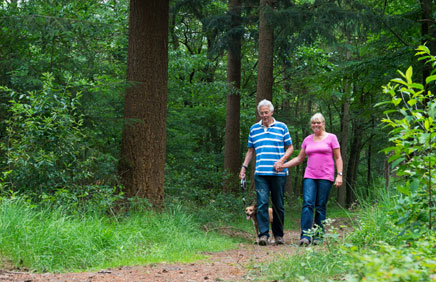 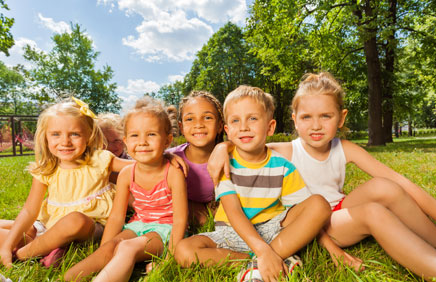 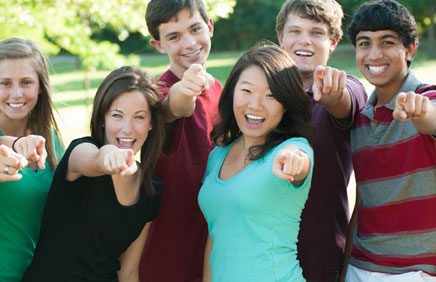 Started in 2005 Italian night was developed as an intimate evening for some of our most dedicated Needlers. Always thrown at one of New York’s premier Italian restaurants it is an evening that has quickly developed into a highlight of our events calendar growing from a small intimate party into a larger fundraising event.

“They always say time changes things, but you actually have to change them yourself.”